Malta To Become “The Blockchain Island”

This small European nation isn't afraid of blockchain or crypto.

Prime Minister of Malta Joseph Muscat just announced that Malta will become “the blockchain island.” In his address to the United Nations General Assembly, Malta’s Prime Minister explained what blockchain and cryptocurrency will do for the small European nation of Malta, and how the world can benefit from a global digital economy. 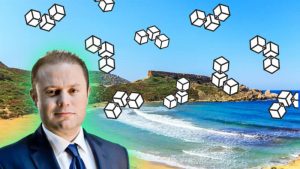 Malta’s answer to hurdles like immigration and pollution? Blockchain, AI and technology as a whole. “This is why, in Malta, we have launched ourselves as the blockchain island,” the Prime Minister explains to the United Nations.

According to Muscat, they are the first place to regulate a technology that, as he puts it, exists in a “legal vacuum.” He goes on to characterize cryptocurrency as “the inevitable future of money.” 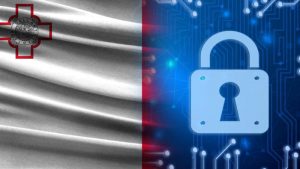 Malta sees cryptocurrency as the future of money. Beyond crypto, the Prime Minister of Malta also suggests applying blockchain technology for medical records.

“It can provide solutions to healthcare solutions where patients have real ownership of their medical records,” he explained. This comes after Italy and a majority of other European Union countries came out in support of a Europe-wide blockchain initiative.

Furthermore, Malta looks to use blockchain to give people control over their data—taking control away from states and companies.

Malta To Become “The Blockchain Island”

As part of Malta’s larger push to adopt blockchain and accept cryptocurrency, Malta’s Prime Minister foreshadows the rise of the digital economy.

First and foremost, it could give people control over their data, including their medical records, explained Malta’s Prime Minister. Cryptocurrency can also function as a more global alternative to fiat, cryptocurrency terminology meaning government-backed, currency. For these reasons and more, Malta is to become “the blockchain island” joining the most cryptocurrency friendly cities and countries.

But the president of Malta asserts the digital economy will create new challenges, too. “One of them [questions posed by digitization] is the nature of work,” Muscat explains. “How we envisage it, how we compensate it, how we maximize its efficiency and how the state creates safety nets.”

In other words, blockchain will make a lot of work redundant. In fact, blockchain may leave you and everyone else unemployed. Despite this, Malta sees blockchain and cryptocurrency as the path to the future.